We have moved. Our New Location Is
815 S. Casino Center Boulevard Las Vegas, Nevada 89101
We Have Moved. View New Location 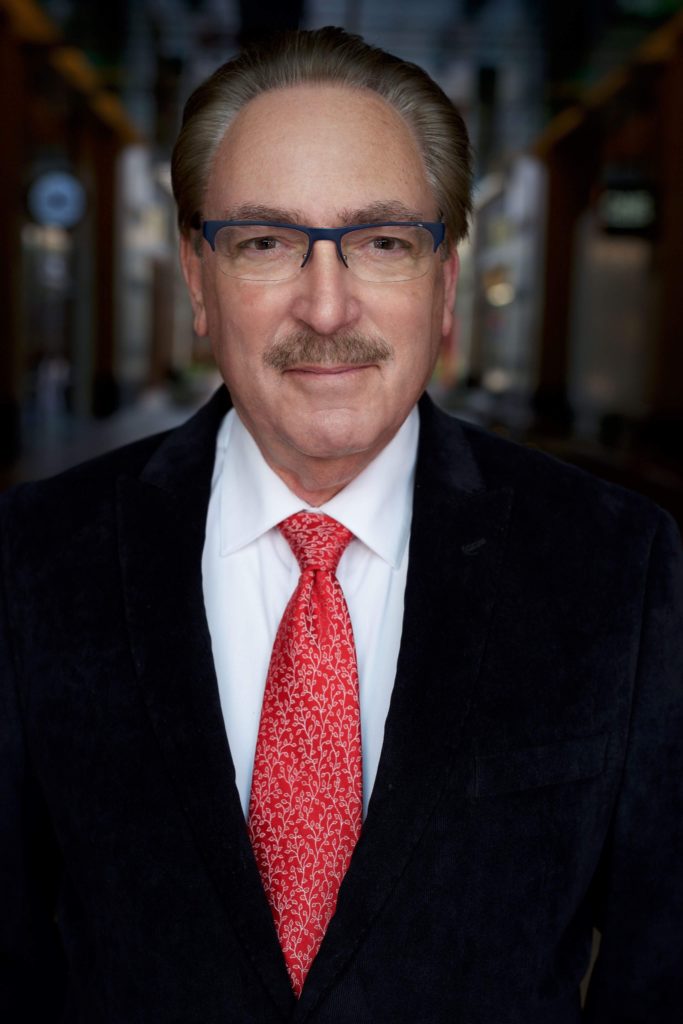 Dr Richard Litt is a co-founder of the Litt Law Firm. He has been a Board Certified OB-Gyn for over 35 years. Dr. Litt attended Boyd School of Law which ranks in the top 75 Law Schools in the nation and was a graduate in the class of 2004 and admitted to the Nevada State Bar the same year. He has been a successful attorney for over 10 years. He has been involved in recovering millions of dollars in damages for his clients. There are less than a handful of Ob-Gyn-Attorneys in the nation, which makes Dr Litt unique and sought after in the field of medical malpractice and all personal injury cases. Dr Litt has been voted AOL’s “Best Doctor”. He has also been appointed as an Arbitrator for the Clark County, Nevada Eighth District Court and is active in handling cases involving personal injury and accidents.He began his career in Miami where he attended the University of Miami and received a B.S. degree. He then attended the University of Florida School of Medicine graduating with an M.D. After receiving his M.D. degree, Dr. Litt went to Grady Memorial Hospital where he finished a one year rotating internship. Upon completing his internship, he was accepted at Jackson Memorial Hospital, University of Miami School of Medicine and finished a 3 year residency program in obstetrics and gynecology. Dr. Litt was in the USAF reserve from 1969 to 1972 and honorably discharged from service in 1972 with the rank of Captain. Dr. Litt worked as a solo Ob-Gyn in Miami. In 1993 he and his family moved to Kentucky where Dr. Litt worked at the University of Louisville as a full time Assistant Professor after 3 years of solo Ob-Gyn in rural Kentucky. Dr. Litt has practiced both private and academic obstetrics and gynecology. He has always been interested in the law. Dr. Litt was a full time Assistant Professor in the Department of Ob-Gyn at the University of Nevada School of Medicine when he attended law school. He spent 3 months as an extern in the Clark County Eighth District Court working Justice Michael Cherry’s courtroom during his last year of law school. Dr. Litt has been married for 32 years and has 3 children. He is honored to be a part of the law firm with his daughter, Amanda. 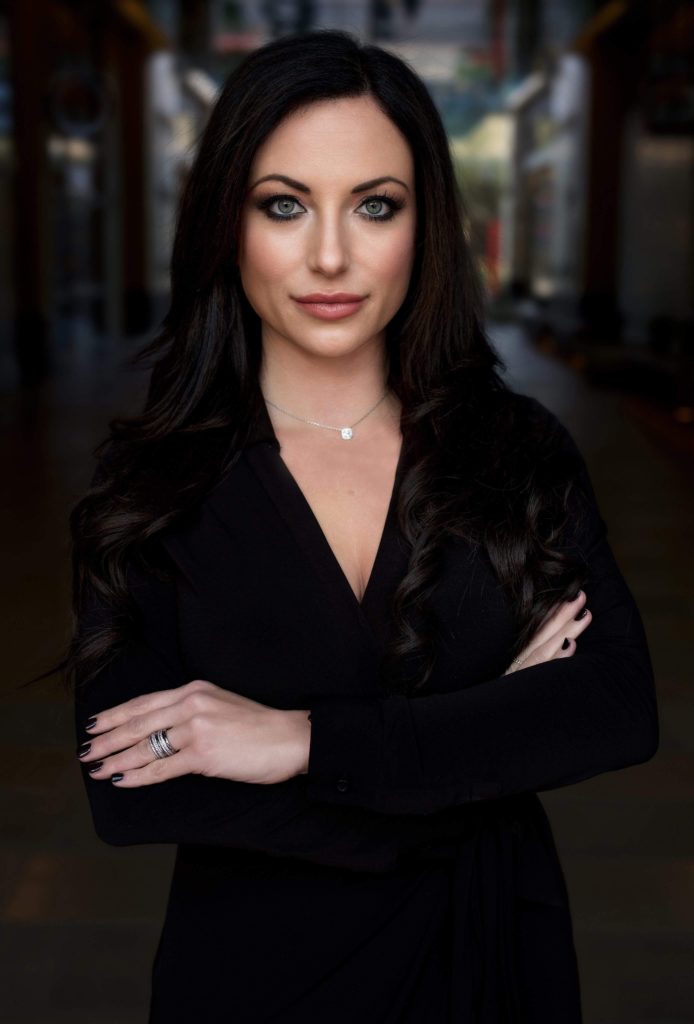 Amanda Litt was born in Miami, Florida. Her whole academic career was entirely focused on becoming a lawyer. Amanda moved to Las Vegas with her family in 1997 and has been a resident of Las Vegas since that time. She graduated from the Meadows High School in 2004 and then attended the University of Nevada Las Vegas, where in 2008 she graduated from with a communications degree and a minor criminal sociology.

In 2008, Amanda attended law school in San Diego, California at Thomas Jefferson School of Law located in downtown San Diego. Throughout law school, Amanda always wanted to gain professional experience. In the Summer of 2009, Amanda worked as an extern for the Honorable Elizabeth Gonzalez in the Eighth Judicial District Court in Clark County. She was always interested in criminal law and spent her last year in law school working at the Alternate Public Defenders Office in downtown San Diego.After law school, Amanda moved back to Las Vegas. In July 2011, Amanda took the Nevada Bar and also started working as a Law Clerk for the Honorable Michelle Leavitt in the Eighth Judicial District Court in Clark County where she gained many valuable researching and writing skills and learned firsthand how the judicial system works. In October 2011, Amanda passed the Nevada Bar and continued to work as a law clerk for the next year. In October 2012, Amanda went to work for a general practice law firm and learned many different areas of law. In her general practice, Amanda learned her passion for family law and how fulfilling that passion could be.

In November of 2013, Amanda and her father, became partners and opened their own law firm.  In early 2015, Amanda was nominated as a top attorney in the United States by the Global Directory of Who’s Who.  Amanda handles a variety of cases including but not limited to Family Law cases, personal injury, elder abuse and neglect, business formation, contract matters, and  landlord/tenant disputes. Amanda believes that every client’s case is unique and each requires specific attention.

Amanda started the Children’s Literacy Project in Las Vegas Nevada with a partner, in 2013. The non-profit organization chooses different lower income schools each year and focuses on making sure each child gets a book at their particular reading level. The charity has had great success and has grown immensely each year.

Amanda is very involved in the Las Vegas community and participates in many charities. She is also an avid runner and enjoys spending time with her family and friends.

Litt Law Firm is a pre-eminent general practice boutique law firm in Las Vegas with an emphasis in family law, personal injury, and medical malpractice, dedicated to providing a wide variety of legal services and achieving cost-effective results for our clients. Litt Law Firm is a family run law firm with the co-founders being, Richard L. Litt, and his daughter, Amanda E. Litt. 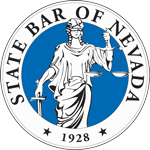